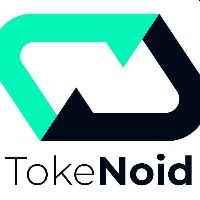 $NOID Undergoes CertiK Audit, Guarantees Secure Transaction and Realization of Smart Contracts
JAKARTA, Dec 4, 2021 - (ACN Newswire) - One month after it was released and managed to record the fastest presale transaction on the PinkSale platform, the Indonesian blockchain network crypto asset Tokenoid ($NOID) is undergoing the Certik Audit process. This audit process becomes very important to ensuring that every $NOID transaction is secure or 100 percent safe. 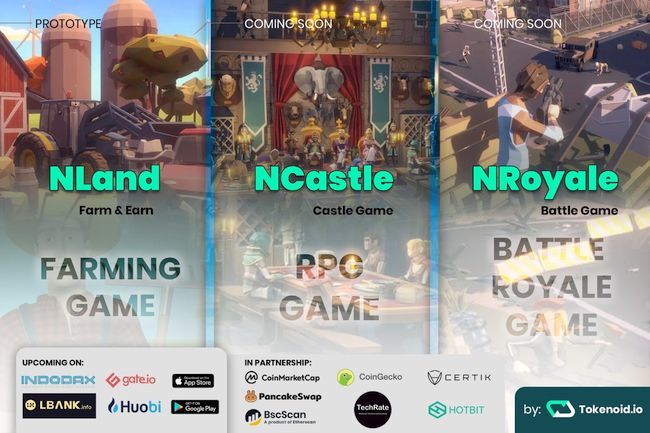 "This is an important phase on the $NOID roadmap. CertiK has the ability to audit smart contracts in every protocol and major programming language on a blockchain network. CertiK's audit of $NOID will ensure the security and proper implementation of the blockchain nodes configuration, as well as evaluating smart contracts in the $NOID network," said Andry Bayu Prakoso, initiator of TokeNOID (tokenoid.io).According to Andry, the NYC-based audit firm will conduct a comprehensive assessment related to source code. The results of the audit of $NOID will certainly provide a sense of security and comfort for potential investors and crypto asset holders in Indonesia. Not only that, every $NOID transaction will be reviewed in detail and displayed live on Skynet, CertiK's 24/7 active monitoring platform.We've actually been following up with CertiK and their inquiries regarding the smart contracts that are being used by TokeNOID. We have provided clear explanations in response to the queries. Complete information on the $NOID smart contract project will be published later in detail, Andry explained. Prior to this, $NOID had also been audited by Techrate and received a low-risk rating, meaning remote possibilities of failed blockchain transactions.TokeNOID started as a game studio that created a blockchain-related finance game. TokeNOID serves a place for game enthusiasts and offers them the opportunity to invest in crypto assets. As the first locally made finance game digital asset, $NOID successfully sold out within 20 seconds of its pre-sale on the PinkSale platform and recorded a hard cap of 800 BNB or the equivalent of US$400,000.Another important milestone in the $NOID roadmap is the cross blockchain or bridge. $NOID was previously in the Binance Smart Chain, and now joins the ETH Blockchain. "The goal is to expand the market scope of $NOID. We will continue to expand the market to allow asset holders to choose precisely where they feel more comfortable transacting. Our target is to follow two to three blockchain families that will be bridged with $NOID," explained Andry.TokeNOID has completed phases I to VI of its roadmap. At this point, the crucial process is connecting the game and the blockchain itself. TokeNOID has three game segments, namely NLand (a farming and harvesting game) which has been released, and NCastle and NRoyale (Battle Royal) which will be released later. The prototype of NLand can be downloased at TokeNOID's website."We target public release of the game by Q1 2022, or even sooner. Our focus now is on fixing bugs to eliminate any remaining gaps for when the game is released and played," added Andry. Although the initial segment is specific to gamers, crypt-investors who wish to trade can also take advantage of TokeNOID without having to play the game. However, gamers will be rewarded, with tokens every time they play. In other words, play to earn more.Say hello@tokenoid.io.Website: https://tokenoid.ioTwitter: https://twitter.com/NoidTokenTelegram: https://t.me/TokeNOIDOfficial_Chat