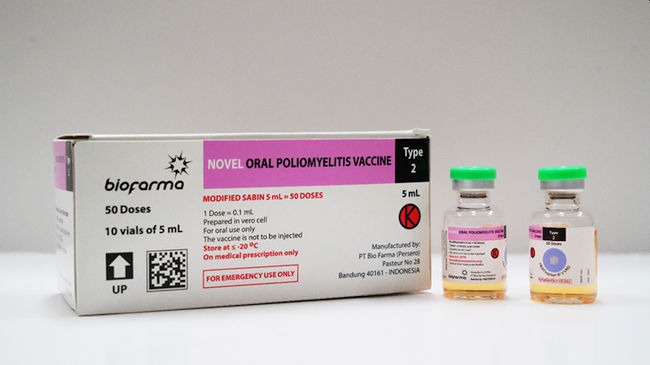 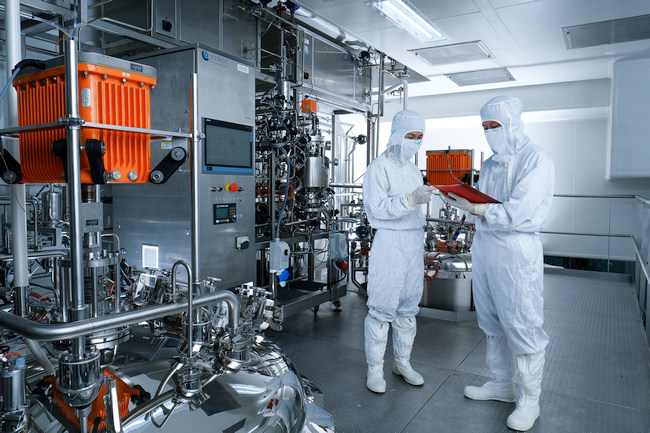 Indonesian State-Owned Enterprises (SOEs) Minister Erick Thohir has said, "In line with the theme of the Indonesian G20 Presidency, "Recover Together, Recover Stronger", it is important for Indonesia's state-owned enterprises to lead with concrete actions realized through strategic initiatives and large-scale transformations to create global impacts."Honesti Basyir, President Director of Bio Farma, said, "UNICEF procures nOPV2 under a multilateral supply agreement as part of a global effort to prevent spread of the polio disease. Bio Farma will provide its annual production to the global nOPV2 stockpile, which is a contribution to the global health industry, as we are able to manufacture stockpiles that fulfill world needs. In turn, we will fulfill individual deliveries to target countries or regions following UNICEF request."The nOPV2 vaccine received an Emergency Use of Listing (EUL) from the World Health Organization (WHO) in November 2020, the first ever vaccine certified for emergency use, adding to Bio Farma's portfolio of products that were already available globally. It was initially used to combat outbreaks of circulating vaccine-derived polio viruses (cVDPVs) in a number of African and East Mediterranean countries.Bio Farma's nOPV2 vaccine is now distributed internationally, ex-Indonesia, as Indonesia has been polio-free since 2014. Target countries in Africa for the vaccine have included Algeria, Cameroon, Kongo, Ethiopia, Gambia, Ghana, Nigeria, Senegal, and Uganda. In Europe, it is administered in Israel and Ukraine, and in the Middle East, in Egypt, Iran, Somalia and Yemen.According to Honesti, nOpV2 vaccine is a result of collaboration between Bio Farma and several international research institutes, including Bill and Melinda Gates Foundation (BMGF), PATH, and the WHO. Bio Farma has since become the main supplier of polio vaccines in the world, and currently contributes 67% of the global stockpile, while Bio Farma's laboratories have become the reference for sampling polio vaccines in the world.In manufacturing the nOPV2 vaccine, Bio Farma collaborated with world-class institutions like the Bill and Melinda Gates Foundation (BMGF), the PATH, and the WHO. Bio Farma has since become the main supplier of polio OPV vaccines in the world, and currently contributes 67% of the global OPV stockpile.Bio Farma's Laboratories have also been widely acknowledged as reference labs for poliovirus testing, while Bio Farma's success in producing and exporting the nOPV2 vaccines shows the Indonesian company fully contributing to the world health sector, apart from providing the necessary vaccines at home in Indonesia.In Line with G20Honesti said Bio Farma's provision of vaccines is in line with a main pillar of the Indonesian G20 Presidency (2021-22), Global Health Architecture. Through its G20 Presidency, Indonesia has showcased its success in controlling the Covid-19 pandemic and maintaining public health and steady economic growth through vaccination. Bio Farma has been a front liner in the government-initiated vaccination program.Bio Farma has been ready to mass-produce its IndoVac brand Covid-19 vaccine.* On September 24, an Emergency Use of Authorization (EUA) was granted by the Indonesian Food and Drug Authority (BPOM), following the halal certification from the Indonesian Ulema Council (LPPOM MUI), and the Halal Certification Agency (BPJPH).With this EUA and certification, mass production of IndoVac is beginning immediately, as preparation work for the first batch was already in place at the company's facility in Bandung. Bio Farma plans to increase its production capacity to 40 million doses next year, and to 100 million doses by 2024, given demand in the global markets.Bio Farma hopes that its IndoVac vacciness can contribute to reducing the spread of Covid-19 in the world, much as its nOPV2 vaccine has contributed to reducing the polio spread.About Bio FarmaPT Bio Farma (Persero), the holding company for pharmaceutical state-owned enterprises (SOEs), offers end-to-end services across the healthcare spectrum - from pharmaceutical research and development, manufacturing and distribution to the operation of retail pharmacies, health clinics and clinical laboratories. Bio Farma's head office and production facilities are in Bandung, West Jawa, with a representative office in Jakarta, Indonesia's capital city.Bio Farma is a leading human vaccine producer with production capacity of 3.2 billion doses per year, and has exported its vaccines to more than 150 countries. Bio Farma recently became the parent through merger of listed state-owned pharmaceutical companies PT Kimia Farma Tbk (IDX: KAEF), PT Indofarma Tbk (IDX: INAF) and PT Phapros Tbk (IDX: PEHA). For further information, please visit www.biofarma.co.idMedia contact:R. Rifa HerdianPT Bio Farma (Persero)Corporate Secretary & Investor RelationsTel: +62-81-2542-8844Email: rifaherdian@biofarma.co.id* 9/11/22: "Bio Farma ready to mass produce IndoVac brand Covid-19 vaccine"https://www.acnnewswire.com/press-release/english/77878/indonesia's-bio-farma-ready-to-produce 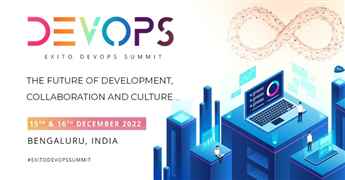 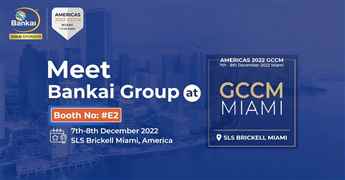