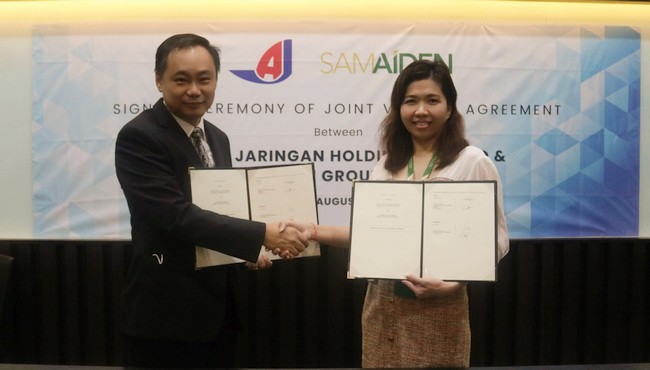 Aneka Jaringan's Managing Director, Pang Tse Fui and Samaiden's Group Managing Director Ir. Chow Pui Hee [L-R]
This JV provides Samaiden access to the Indonesian market and allows Aneka Jaringan which already has a presence in Indonesia via its subsidiary, PT Aneka Jaringan Indonesia, to add to its value chain in a fast-growing segment.Indonesia's renewable energy (RE) sector holds promising potential. As Southeast Asia's largest economy and with an increasing energy demand due to its rapid development, it accounts for 40% of the energy consumption in this region. As committed to the Paris Agreement, Indonesia wants to achieve net-zero emissions by 2060 or sooner. It has pledged to reduce its national carbon dioxide emission by 29% within the next decade and committed to scaling up clean power and transitioning away from coal. In line with this, Indonesia targets to have 23% of the national energy source to be RE by 2025 from the current 12%.The country's Ministry of Investment has highlighted that Indonesia has 97 RE projects in the pipeline worth USD12 billion. With efforts underway by Indonesia to remove entry barriers for renewables, the prospects are attractive for the RE sector, in particular solar PV systems, a clean energy technology that can be deployed rapidly in the sunshine-rich country.The JV puts both companies in a strategic position to capitalise on the opportunities presented by Indonesia's commitment to RE. In addition to EPCC of solar PV, the JV will provide RE and environmental consulting services, operations and maintenance (O&M) services and built-own-operate-tranfer RE facilities.A JV company with a proposed authorised capital of IDR10.1 billion (RM3.03 million/USD0.71 million) will be incorporated in Indonesia for this purpose. The incorporation of the new JV company is scheduled to be completed by the end of August 2022 in Jakarta.Aneka Jaringan together with its subsidiary, PT Aneka and Samaiden will hold 45% and 50% stake respectively in the JV company. The remainder shall be subscribed by Aneka Jaringan's business partner based in Indonesia.Commenting on the JV, Aneka Jaringan's Managing Director, Mr Pang Tse Fui said, "This JV is in line with our growth strategy of expanding our operations in Indonesia and increasing our revenue streams. Our new Jakarta office is nearing completion, ready to welcome a new JV company and this will enable them to hit the ground running to tap into Indonesia's 400,000 megawatt (MW) solar power potential. We are pleased to partner with Samaiden via this JV company which is expected to strengthen Aneka Jaringan's value chain and business resilience while contributing to Indonesia's carbon neutrality goal."Ir. Chow Pui Hee, the Group Managing Director of Samaiden echoed these sentiments. "Indonesia presents great potential in an area of Samaiden's expertise - RE, in particular solar PV systems. We perceive Aneka Jaringan through its Indonesian subsidiary, as a perfect partner who has the local knowledge, network and experience that can expedite and support our geographical expansion. With over 200 completed projects under our belt, we are committed to provide our best solutions to support Indonesia's net-zero ambition."Samaiden is an RE award-winning company listed on the ACE Market of Bursa Malaysia Securities Berhad. It has a proven track record in Large Scale Solar (LSS) projects, winning the ASEAN Energy Award 2017.Aneka Jaringan is also listed on the ACE Market of Bursa Securities and has over two decades of experience in basement and foundation construction. Its subsidiary, PT Aneka, based in Jakarta, is the first regional office of Aneka Jaringan Group, and has proven steadfast growth since its establishment in 2014.Aneka Jaringan Holdings Berhad: 226 [BURSA: ANEKA], http://www.anekajaringan.com/Samaiden Group Berhad: 223 [BURSA: SAMAIDEN], https://samaiden.com.my/ 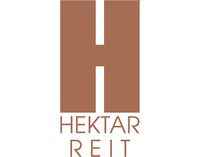 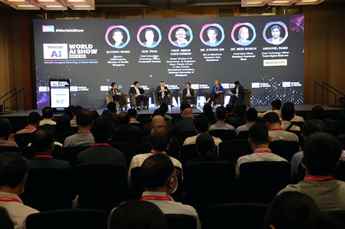